The original ES-3 lacks the expansion headers of the mk2 version. However, it is fairly simple to solder the equivalent connections.

The suggested solution is to use a 10-way ribbon cable, like that provided with the ES-5, and to solder one end to the ES-3 PCB, leaving the other end with the usual connector for the ES-5. The end result is then as shown here:

The cable's IDC socket is keyed and oriented with respect to the cable's red stripe as show here: 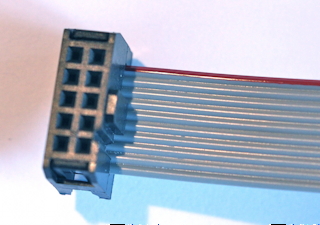 Only six of the cable's ten conductors need to be soldered to the ES-3. The other four can be discarded.

An unmodified ES-3 mk1 PCB is shown below. The highlighted areas are vias (connections from one side of the PCB to the other) and probably the easiest points to make the connections. 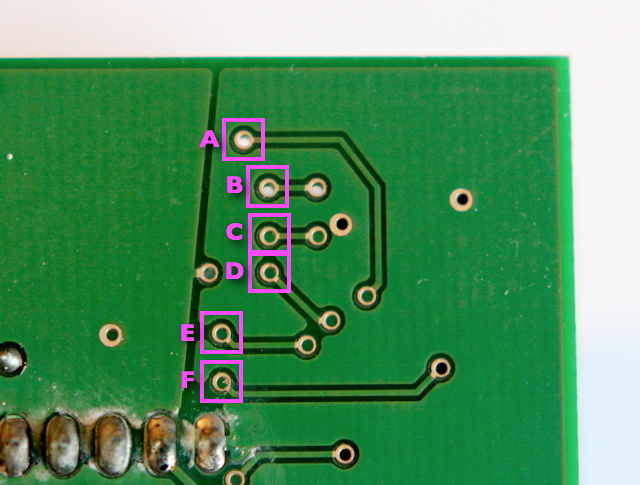 The completed connections are shown below. The numbers correspond to the conductors of the ribbon cable, starting from the red edge as number '1'. In this scheme, the conductors match up to the pads above as follows: